Taken from the Irish Village at WEG 2010 'Blogspot' 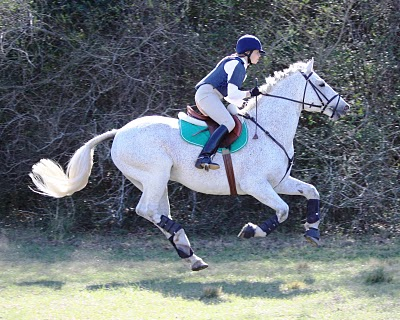 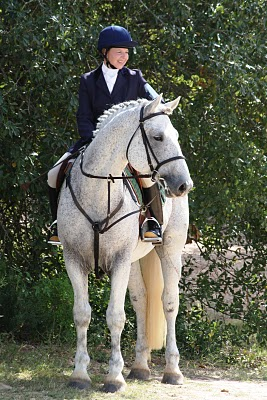 Up until she left England at the age of 36, Mount Mascal Stables was Debbie's second home. She was a member of North West Kent Pony Club and Joydens Riding Club, actively competing in show jumping and cross country events as well as hunting with North West Kent and Ashford Vallley Hunts. Thanks to John Window, Debbie also experienced the thrill of Point to Point racing. As Willard, grew older, Debbie purchased a couple of unbroken TB fillies at Ascot bloodstock sales. At this point an Irish Draught was financially 'out of reach.' Knowing her love for Irish horses, especially greys, John found 'Piglet', a 2-year-old Irish Draught Sport Horse filly, and brought her home, knowing that Debbie would not be able to resist her. He was right. Piglet had an unfortunate accident as a 4-year-old and suffered a fracture of the cannon bone. The long road to recovery led to a discovery of dressage and eventually eventing.

When Debbie's company transferred her to Houston, Texas in 1997, Piglet stayed in England. Eventually, Debbie had to decide - return to England or bring Piglet to Texas. After Piglet arrived, Debbie decided that if she was ever to realize her dream of having a 'horse property,' this was the place to do it. In 1999 she purchased a little house in the middle of 7 acres and named it Deanfield Farm. Her Christmas present that year was a breeding to 'Irish Rover RID', but after numerous attempts, Piglet never had a foal. Piglet is now the most popular horse in Pony Club and is on her third child as the perfect school mistress 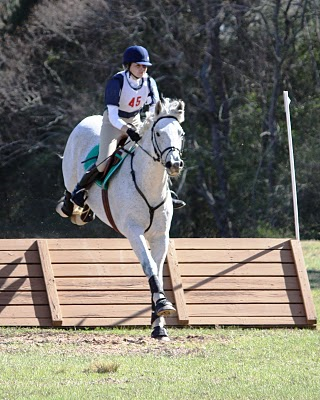 As Piglet never produced a foal, Debbie was still dreaming of her Irish Draught. When she heard about the colt 'Braveheart' in New Hampshire, she was drawn to his bloodlines and his movement. Again, he was financially 'out of reach,' but something kept drawing her back to him. Many months and negotiations later, he was on his way to Texas. As a yearling Braveheart had a playmate, Annie the mule; they are both now 10 years old and remain best friends. Braveheart has led the most 'natural' life as possible as a stallion. He lives with his 'mare' and can closely watch over his other mares and babies 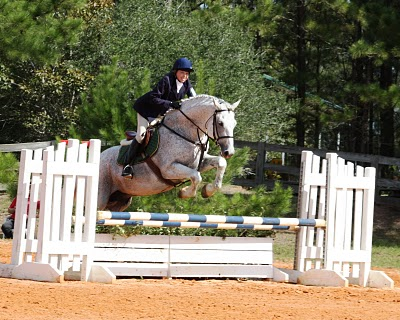 Braveheart is by O'Leary's Irish Diamond RID and is the only male offspring of Kilbline RID, the most 'decorated' mare in North America. Like his sire, Braveheart's bloodlines indicate he would be a phenomenal showjumper and dressage horse, but he has been eventing at the lower levels for the past few years. Debbie fits in training and competing whenever her work schedule allows, as well as maintaining the now expanded Deanfield Farm. 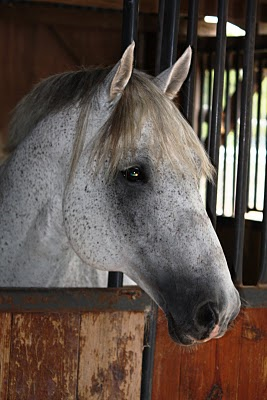 Braveheart has hunted and his wonderful temperament has allowed for him to give pony rides for all at the farm. One notable fact is that he has great Irish feet and has always been barefoot. As a testament to Braveheart’s offspring, Doug Willard from Industry, Texas, said of his filly, ‘You’d wear the tires off your truck trying to find nicer one.' 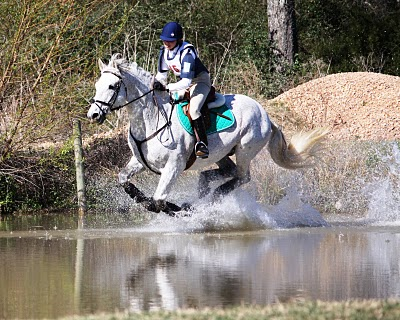 As far as Braveheart knows, all his ex’s do live in Texas, but he also has offspring in Virginia, Illinois, Washington, Louisiana and Pennsylvania. He is extremely fertile and is a very popular boy at Texas A&M University where he goes for his collection.  Frozen semen has been exported to Australia and is available for the coming season. 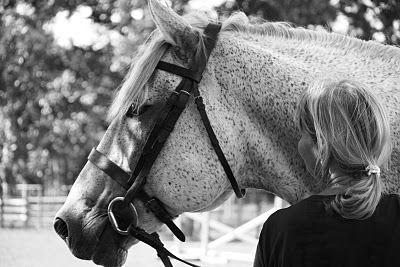 Braveheart - the Irish horse with the Scottish name, owned by the English lady living her dream in Texas. Watch for Debbie and Braveheart performing demonstrations in eventing, jumping, and dressage in conjunction with the Irish Village at the World Equestrian Games